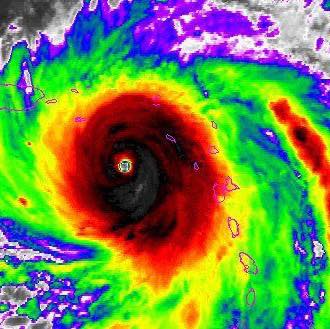 Like everyone else I have some significant dates in my life–birthday, wedding anniversary, college graduation–you get the picture.  And I must say, that for the most part, I’ve led a pretty charmed life with no real tragedy or heartache (no more than the average person) until September 20, 2017.  Up until last year, the significance of that date was it was my brother’s birthday.  But not anymore.

You see last year, in less than two days, Maria went from being a Tropical Storm to a Category 5 hurricane bearing down directly on my little island.  There was no time to get off the island.  And honestly, after Irma glanced off of us; we all were holding out hope that Maria would do the same thing.  We were wrong.  In the current aftermath of Florence on the mainland, the anniversary of Maria for the USVI and Puerto Rico hasn’t gotten much attention (other than to discuss the accurate number of deaths on Puerto Rico) and we here in the USVI get that.  We’re small–both in geography and population.  Puerto Rico took on so much suffering and it was and continues to be a big challenge.  But, what most people don’t know is that the eye of the hurricane passed directly over my small island.  In the neighborhood where I live, she blew in early, stayed longer and threw in a couple of tornadoes for good measure.  As a Midwest girl, I recognized the sound of those.  St. Croix got lost in all the human suffering that was happening on Puerto Rico.  I didn’t see any of this (no power for 88 days) but I heard from friends and family desperate to get news on all of us and finding that information woefully short on the newscast, where they expected to find it.  Maria was a nasty woman.  No getting around that.  As we reflected on the year since, my husband and I have taken stock of our lives.  While I would never wish on anyone what we went through; there were some good things that came out of it.  My marriage is stronger–rock solid to be honest.  The friendships I have are deeper and more pure.  I don’t let bs bother me like it once did.  Petty? Dishonest? Hateful?  You won’t find room in my life.  And my little island?  Oh, my little island is coming back better and stronger–BETTER AND STRONGER.  Emphasize that.  While we would have liked to have gotten more help; the one thing that was true then and true now–we are survivors and we don’t expect help–except from each other.

And Island Contessa? Glad you asked.  My business is focused and sharp and rebuilding.  While I lost 95% of my bricks and mortar stores to the hurricane; I’m rebuilding and staying focused on the brand that is built on women like many of my friends and all of my customers–classic, stylish, resilient, funny, determined and beautiful–inside and out.  In recognition of this anniversary and in keeping with the spirit of moving forward; I’m giving you, my loyal customers a 15% discount for the next 48 hours on everything on the site.  Support this island girl in her dream and find yourself something beautiful to wear at the same time.

Hugs from the island, 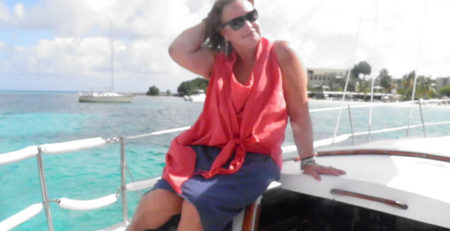 The Journey of the ask

I read recently where asking for help was more difficult for people than delivering bad news.  Given a choice... read more 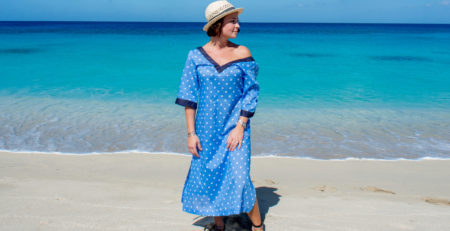 The Contessa is absolutely my new favorite dress.  In crisp hemp/linen or 100% cotton, it wears so well--breathable, flattering and... read more

Beach Bingo Palazzo Pants–Shouldn’t you have a pair of these?

When I decided to add hemp to the list of natural fibers we use, I didn't want it to... read more 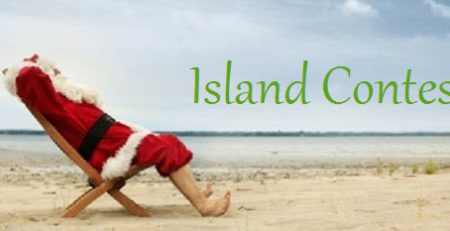 Holiday island shopping for YOU!!

The holidays are most certainly here.  We have spent much of 2016 introducing you to the Island Contessa line... read more 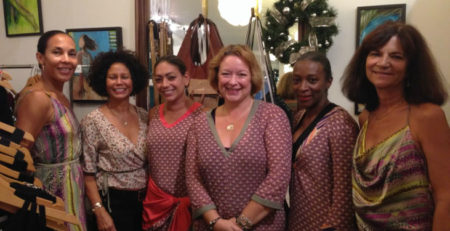 One of the best things I have found about starting Island Contessa, besides sharing some fabulous clothes, is making... read more 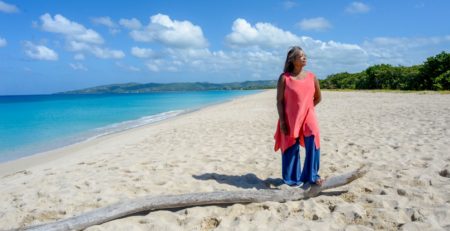 A lot has been written lately about how we are losing an element of style and grace in our... read more

Love, love, love this skirt!  The Saturday brunch skirt  here paired with The Helena in lemon yellow is one... read more

When you have fans

You're lucky when you're starting a new business to catch the eye of shop owners, new customers, fashion bloggers,... read more 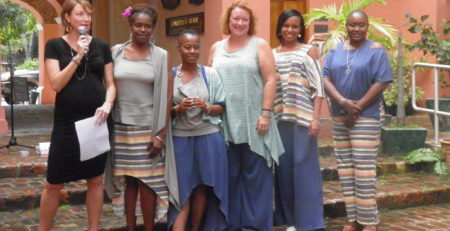 Shopping with a Purpose

When I started Island Contessa, I wanted to make it a successful business-no question about that.  I had spent... read more

The Education of a Contessa

When I started this business, I consulted with LOTS of people, both professional and not.  I had a pretty... read more

"Easy like a Sunday morning … I love my soft and comfortable Palazzo pants!"