Yes, that little muppet to the left is me with my big brother when we were wee ones growing up in Independence, Missouri.  It is hard for me to fathom when I look at that serious face that I could have begun to comprehend where the world would take me.  One thing I knew for sure, my mama raised me to be an independent thinker and to follow my dreams.  Being the youngest of six children, I had plenty of ‘minders’ when I was growing up.  There was always a child underfoot somewhere.  My parents were very big on treating us all equally.  We all got the same amount of Easter candy; same amount of Christmas presents, etc.  Our pecking order is three girls, two boys and then me.  My older sisters had pretty strict rules around dating when they were in high school that got loosened when my brothers came along.  When I started dating, my father was ready to reinforce the ‘daughter’ curfew and my mother basically said, ‘not so fast’.  She believed if it was fair for the boys to have a later curfew, than it was fair for me.  I don’t think my mother would have considered herself a feminist but she sure believed in equality amongst her kids and that was a bit unusual where I came from.  Be smart. Be an independent thinker. Be creative. All great gifts I got from that mother of mine.  Its given me the vision to make Island Contessa a unique lifestyle brand that only works for the discerning among you.  How about you?  What values and lessons did your family instill in you? 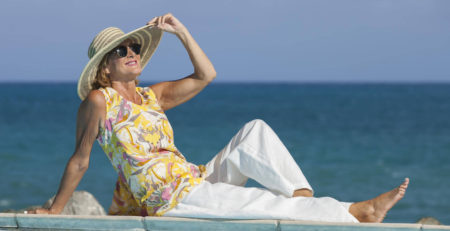 Happiness is palazzo pants! May Day and May sales go hand in hand!  These party palazzo pants in comfy, cool... read more 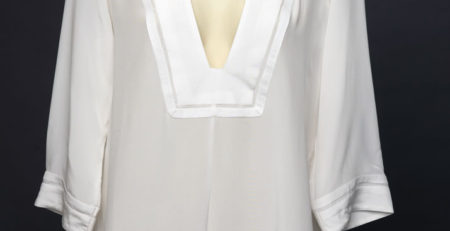 The Reason for Giving

As we enter the last week before Christmas, I want to make sure I say 'thank you'.  Island Contessa... read more 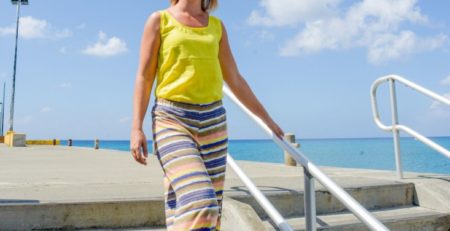 Beach Bingo Palazzo Pants–Shouldn’t you have a pair of these?

When I decided to add hemp to the list of natural fibers we use, I didn't want it to... read more 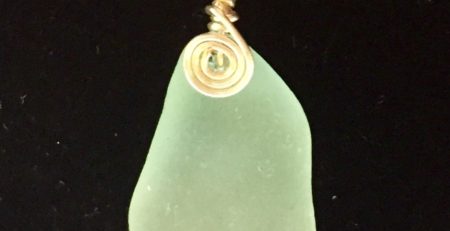 Jewelry and the search for the perfect piece of seaglass!

Sea glass.  It's not something everyone knows about.  In fact, I have educated many a visitor to our little... read more 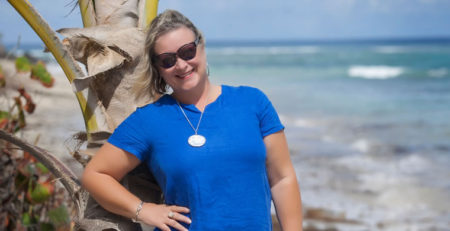 This may be a bit long so stay with me. Many of you that have followed my blogs on Island... read more

I remember when my husband and I took a cruise down the Seine in Paris several years ago.  It... read more 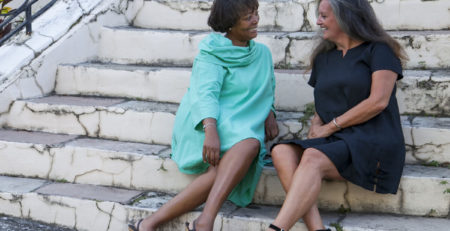 The holidays are here!

It is so hard to believe that December is in a week! 2018 will be gone before you can... read more 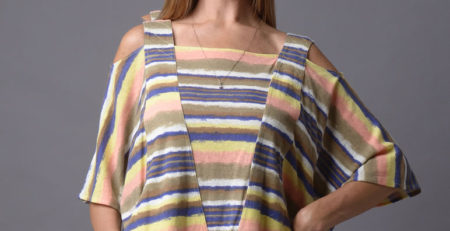 Isn't my friend, Diana adorable?  Really you could put anything on her and she would make it look classy... read more 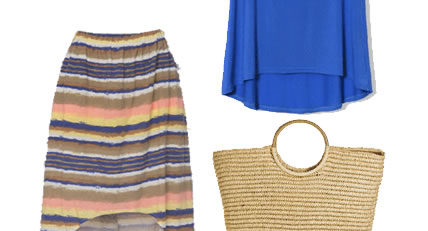 Fantasy fashion and helping you choose!

One of the things I promised my friends and customers when we started the online version of Island Contessa... read more

When  I started Island Contessa, I knew that I would probably take the business through a series of changes. ... read more

"Easy like a Sunday morning … I love my soft and comfortable Palazzo pants!"